The Diablo Cojuelo is an iconic figure of the Dominican Republic Carnival. Celebrated annually throughout the entire month of February, the Carnaval celebrations (massive parades, food, music and parties throughout the country) are an intersection of culture, religion, and history. The character of the Diablo Cojuelo arrived to the island through Spanish colonizers and was later adapted by African slaves. Carnaval celebrations, like many others in Latin America, started as a celebration for slaves; a time to let loose, release stress and find all possible silver linings to an oppressive state.

Both in Spanish literature and Dominican tradition, the Diablos Cojuelos are known for their cheerful mischief— the popular story is that the Devil himself banished him from hell for his pranks. Todays Diablo Cojuelos vary by region and city but a fun staple remains constant: large and heavy balloons are used to whip spectators.

The many diverse Diablo Cojuelos present around the carnival celebrations throughout Kiskeya, are the direct result of the cultural contributions of both Africans and Spaniards to Dominican folklore. Diablo Cojuelos embody the Dominican spirit: playful (siempre en relajo o en chercha) and immensely proud of their heritage.

No products in the cart. 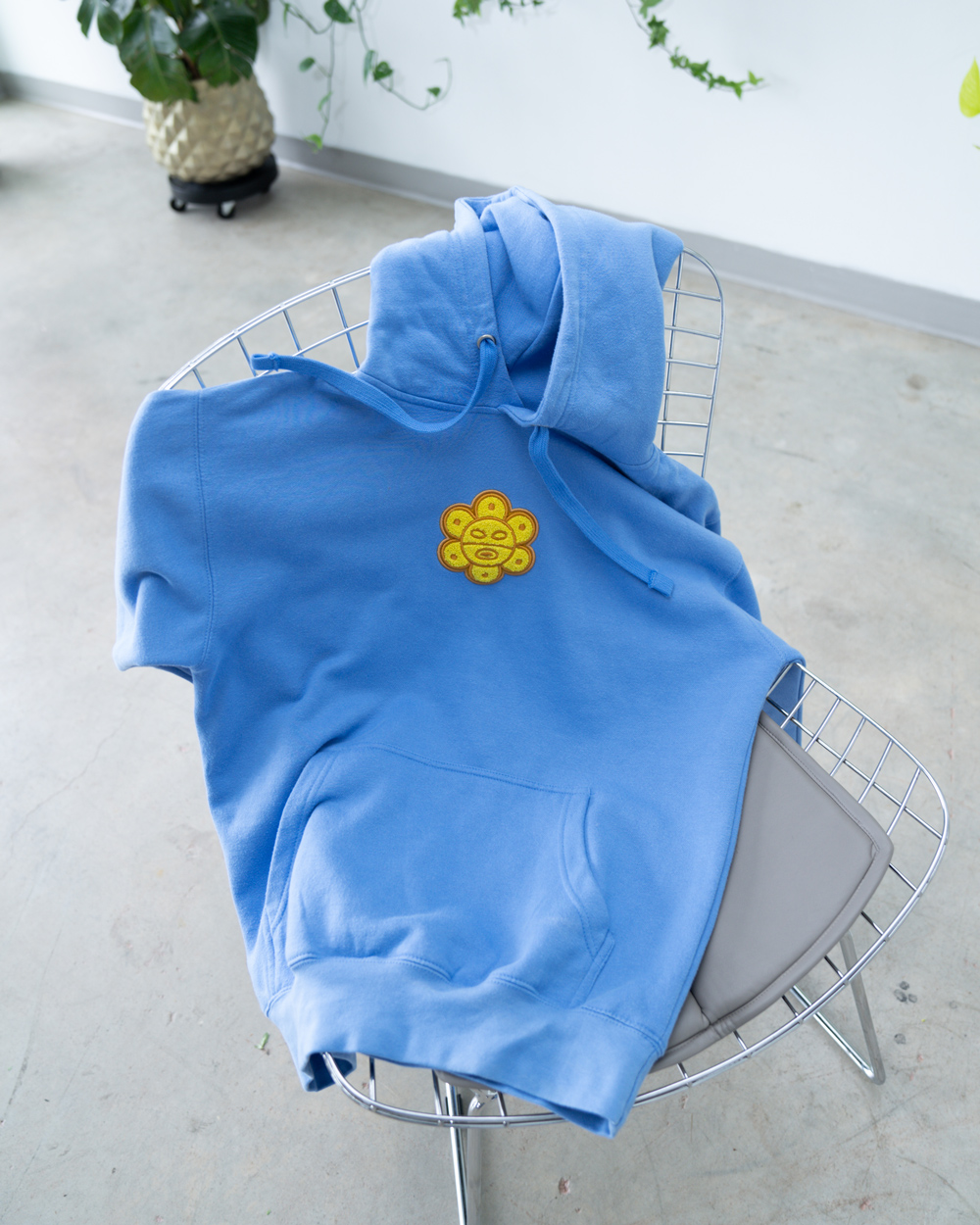